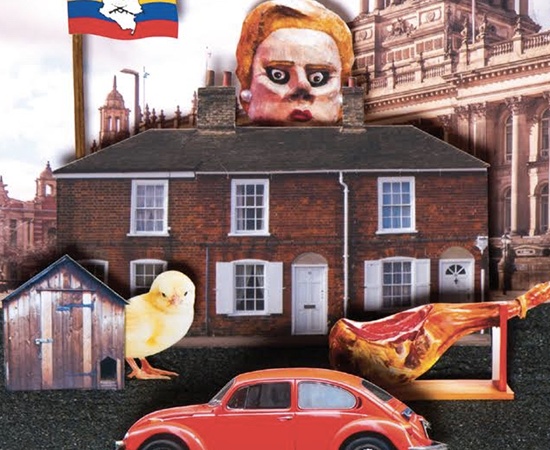 The LS6 story began many years ago when my Spanish was very poor, I read in El Pais about a Spanish book set in Leeds. I looked everywhere but couldn’t find it (perhaps because I thought it was a book of poetry).  Then I met the author, Mario Crespo, at the Festival de Premier Roman in Chambéry and bought the book, LS6, which I gave to my friend and Writing Squad grad Sally Ashton, knowing she was on the look out things that would expand her successful career as a technical translator into something more literary.

She went for it, but suggested we do it together.  My Spanish was slightly better by then, but I am not a translator.  We translated every word separately, Sally in her head, me with my iPhone, then we worked our versions together pausing to laugh at my literal translations of colloquial phrases, and then we rewrote, redrafted together mostly on Skype, sometimes in Yorkshire, Valencia, Berlin.

Mario was a generous writer, happy for us to work his Spanish text towards a successful English text.  On May 1st 2016 we launched the English translation os LS6 in LS6 Cafe, Leeds, where the final chapter of the book starts.  You can buy your copy from Dead Ink Books here.

‘A fascinating voyage round the world through the postcodes of Leeds as seen by a dazzling patchwork of international characters. Mario Crespo’s flair and his outsider’s eye makes my hometown a new and surprising place.’ Jeremy Dyson